What is Fall Ball?
More commonly known as Winterball, our league participates in the North County Winterball season. In short, the season is 8 weeks long, 1-2 practices a week, and a double header, against the same team, on Sundays. The first game is competitive while the second game is more relaxed allowing coaches and umpires to coach the girls after a play has been completed. It's a great learning experiencing, especially for girls that will moving up to the next division in the spring since the rules change for each division. Games are played all over North County.  Keep reading for more detailed information.

Divisions:  8U, 10U, 12U, and Softball Sundays. We will field a 14U team, if we have enough interest. Please email registration@4ssoftball.com to be placed on an interest list.

Practices: 1 or 2 times per week, practice start times vary with times as early as 4:00PM and as late as 8:00PM beginning September 1st. Practice times are based on field and coach availability and are not determined until teams have been formed.

Games: 2 games (double-header) every Sunday all around North County San Diego and players are generally expected to arrive 1 hour prior to start time. Games will begin September 8 and run for 8 weeks. The first game is typically competitive, while the second game is developmental.

Eligibility: Our main recreational season is in the Spring.  Priority status for Fall Ball will be given to girls who played in 4S Ranch during the 2019 Spring Season.  Any new players may register, but we will be in contact with you if we are not able to place your daughter on a team.  Our goal is to make a place for every girl who wants to play North County Winterball, but placement is not guaranteed. New players must also pay for ASA insurance as this is purchased in the Spring for the full year (roughly $10).  We make every attempt to place girls that want to play on a team, but it is not always possible.

Selection Process: Managers and coaches will be selected by the Board based on the pool of volunteers noted on registrations.  The Board will utilize feedback from the 2019 Rec Season and All-Star Surveys in the coach/manager selection process.  There will be an assessment day for all players (TBD) at Stagecoach Field (formerly Well Fargo Field).  Girls are required to play in the division they will be playing for Spring 2019.  8U = birth years 2011-2012, 10U = birth years 2009-2010, 12U = birth years 2007-2008.  Any requests to play down should be noted on the registration and will be handled on a case-by-case basis.  Players will find out team assignments end of August.

Fees: The cost is estimated at TBD which includes 1 tournament jersey and socks.

This is an option for T-Ball players and those 8U and 10U players who are primarily interested in skills development.  The program is comprised of girls getting together on Sundays for a series of practices, focusing on drills to improve their fielding, batting, pitching and overall knowledge of the game.  The girls could also participate in scrimmage games, dependent on the number of girls participating.  This program is not competitive and is focused on skills development.  This program will only be offered if there is enough interest and a coaching staff is available. 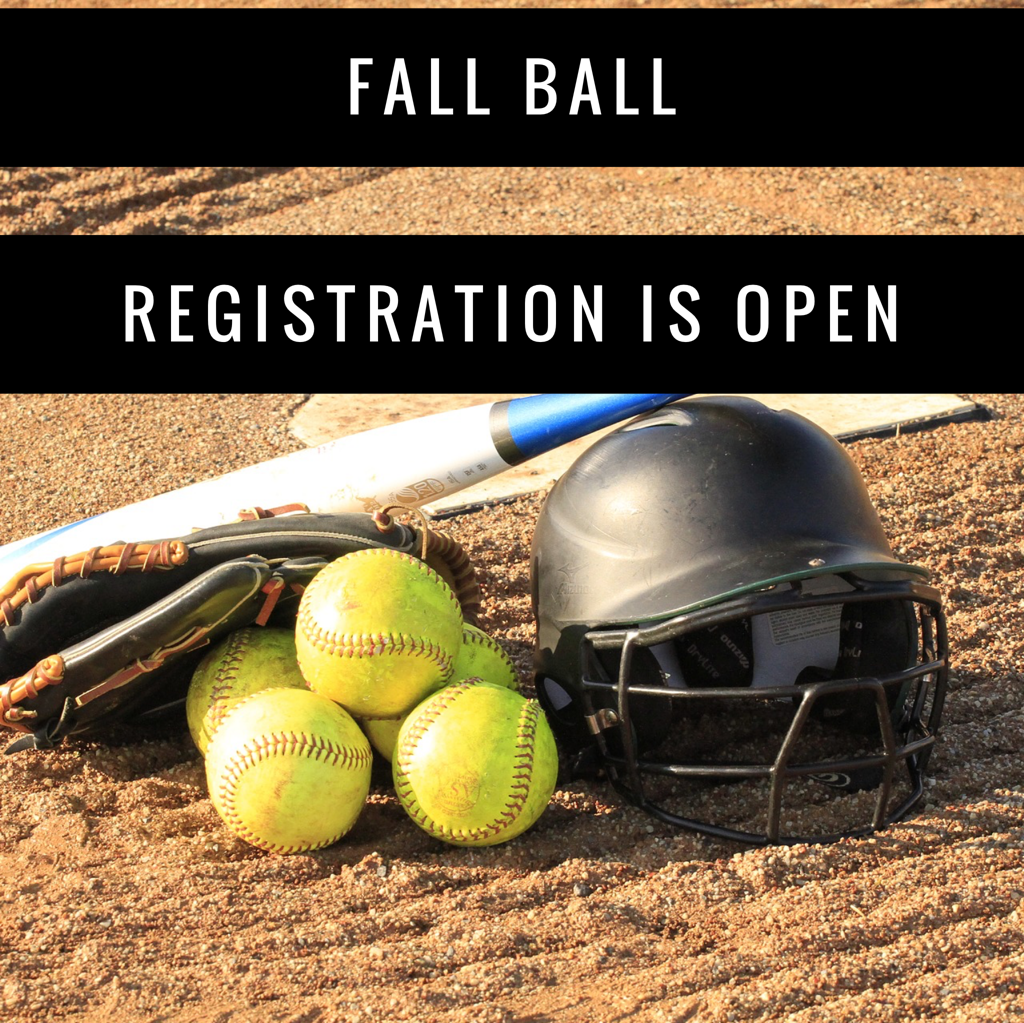 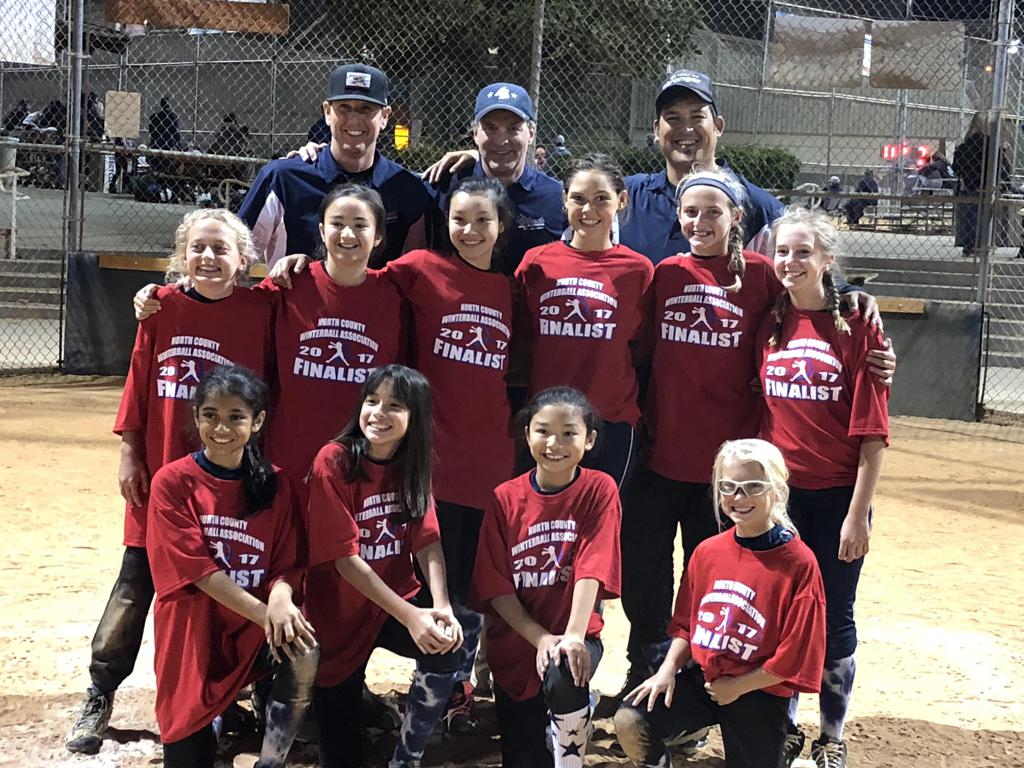